The St. Petersburg Judicial Building is an existing 5-story facility which serves as the Sixth Judicial Circuit Court serving Pasco and Pinellas Counties. This building was Florida’s third largest trial court with 55 judges hearing cases daily. The building has remained occupied during construction and was completed in five phases.

Renovation and expansion of 13,000 s.f. of existing space on the first floor, including the lobby, and a 13,000 s.f. addition to the first floor, which consisted primarily of office and administrative space. To complete the project the entire complex was re-roofed and all existing exterior windows were replaced, and the concrete envelope was resealed on the 5-story building. The existing building was hurricane hardened. 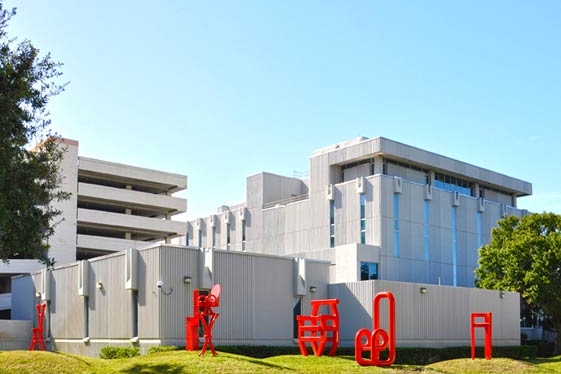 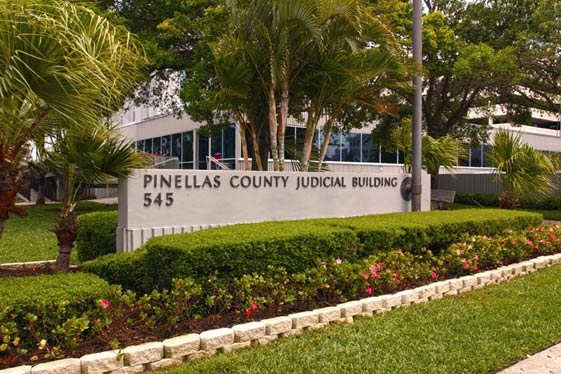 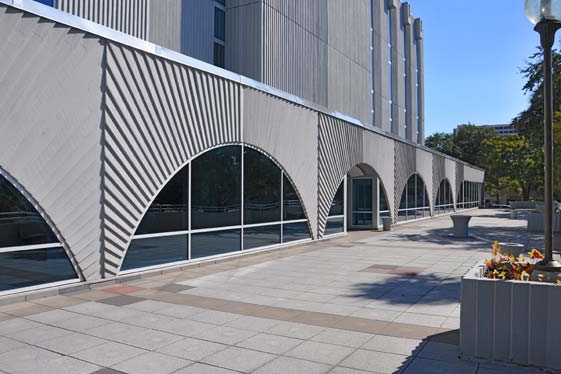 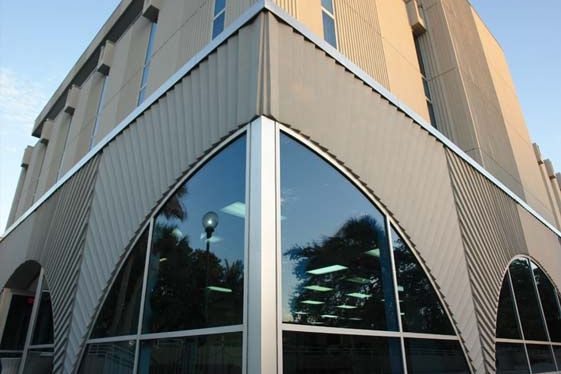 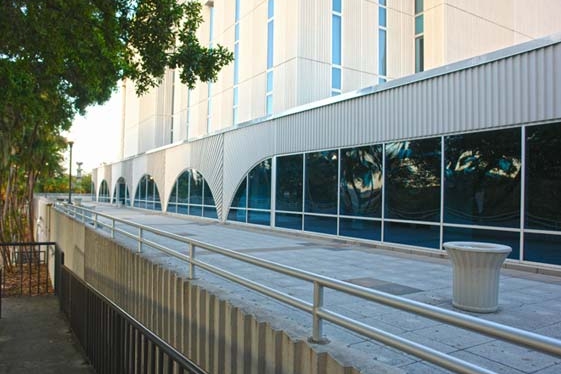 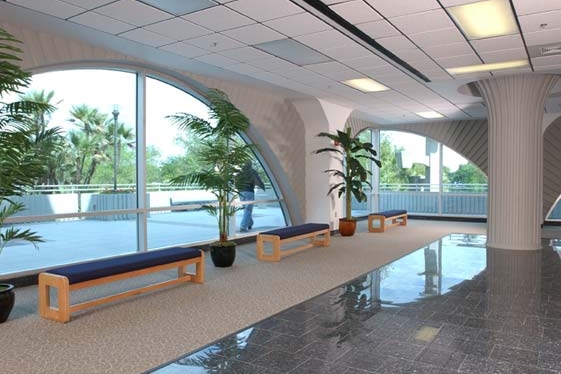 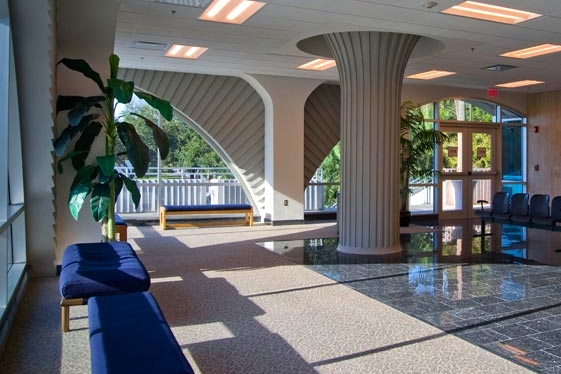 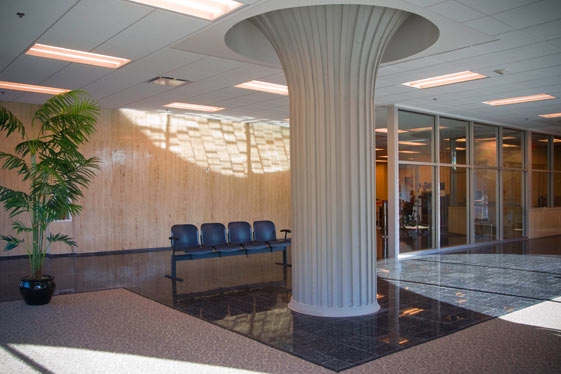 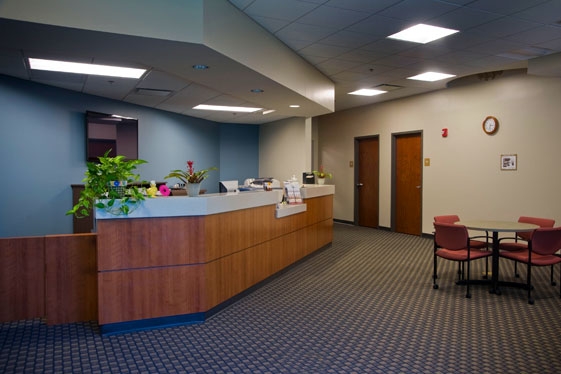 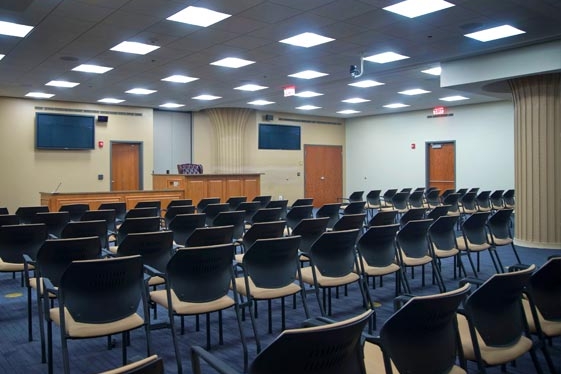 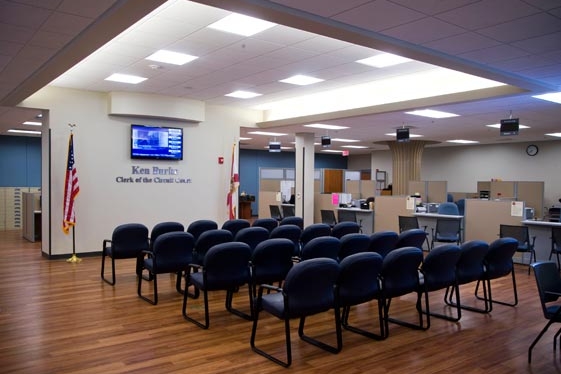 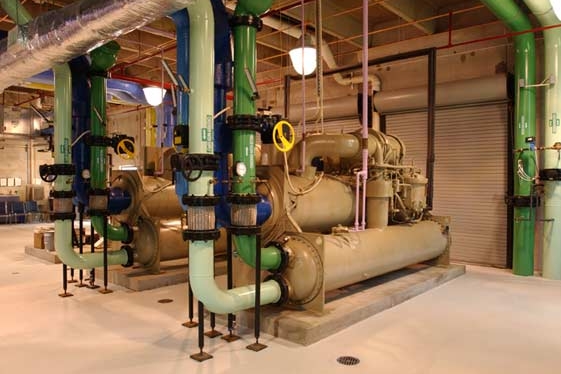