This Tampa General Hospital Clinic was a renovation and expansion of the existing TGH Kennedy Clinic. The building that the facility was originally in had a furniture store next door. TGH purchased the building and expanded the clinic. The facility has twenty exam rooms, eight triage rooms, waiting room, doctor's office, and business office in 10,742 square feet. The old furniture store was renovated to house new exam rooms, doctor's offices, triage, and staff lounge. At the same time the exterior of the building was refaced and hurricane windows were installed at some locations. The existing part of the clinic was renovated in phases to keep the clinic operational throughout construction. 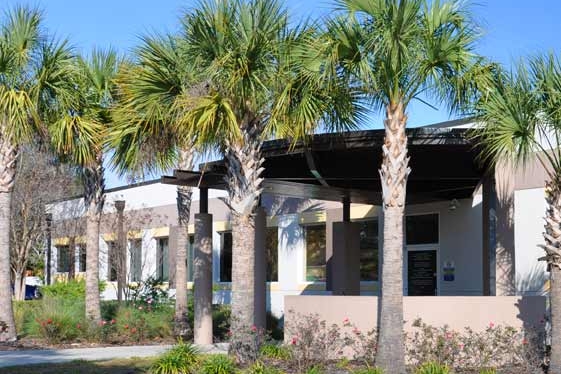 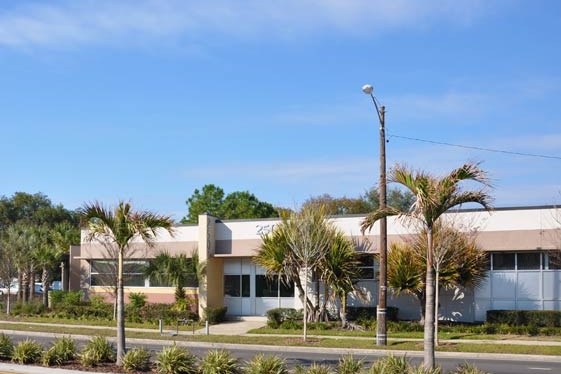 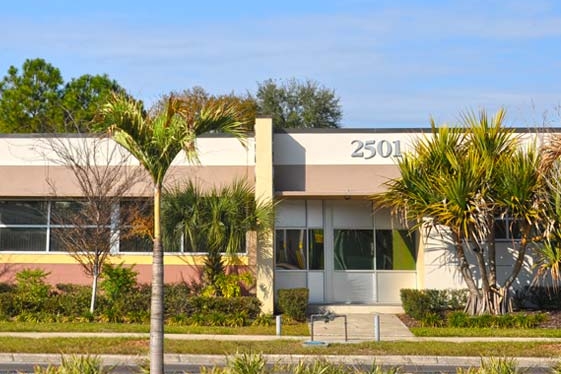 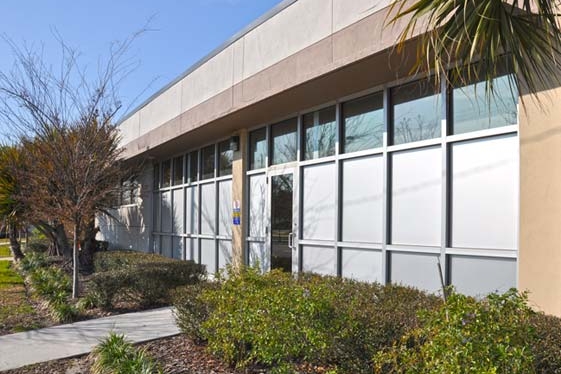 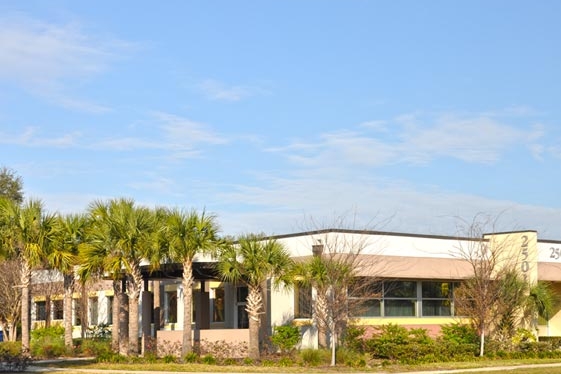 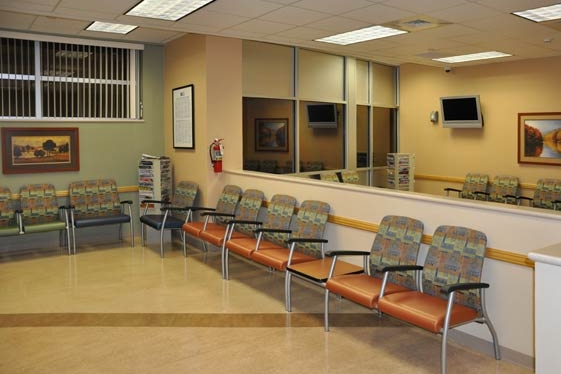 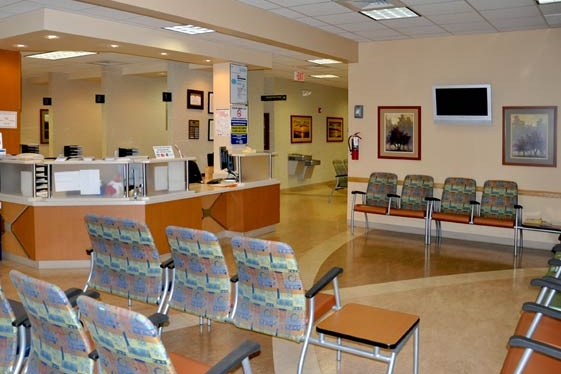 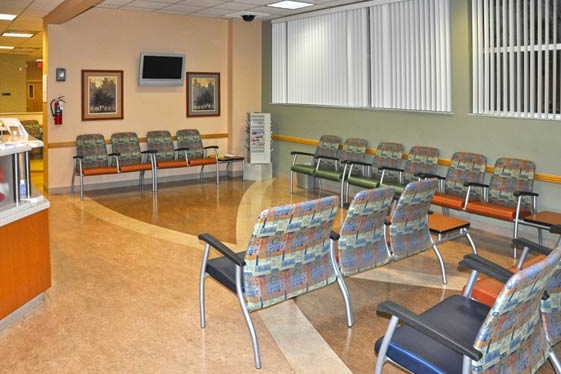 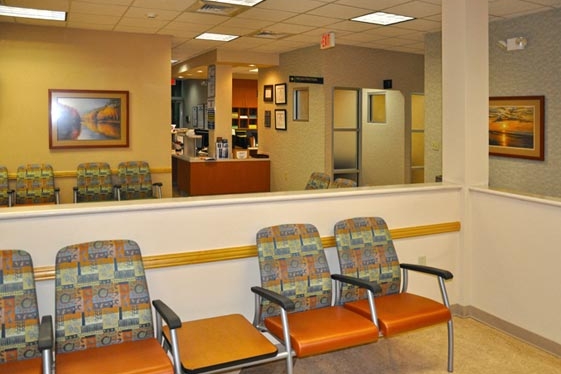 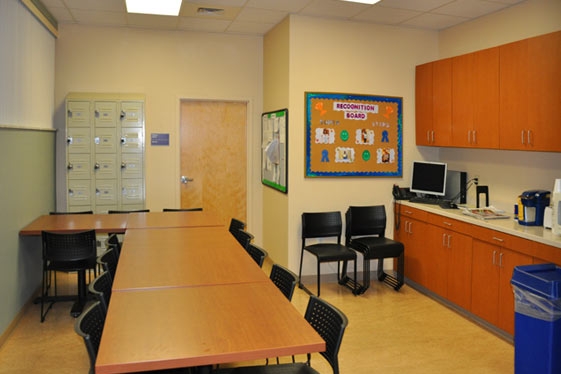 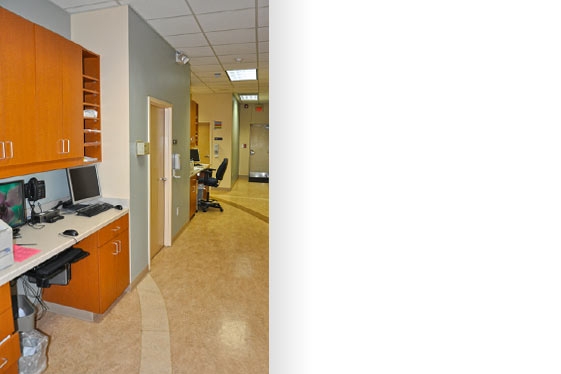